All about the Bhutan Cultural Tour.

Bhutan is one of the enthralling destinations for all. Whatever you may wish for, may it be the adventurous activities or simply the nature based sightseeing. We are sure,  Bhutan won’t disappoint you.  The rich and authentic culture, deep root history and all these with the blend of enticing view of great Himalayas is what you be experiencing  in this 4N5D Bhutan Cultural Tour. Bhutan has some of the hidden gems that you won’t be finding in other part of the planet earth.

Tachogang Lhakhang is located in Paro district, on the way to Thimphu. It was founded by Thankthong Gyelpo after he experienced a vision of Guru Rimpochhe, Amitaba and Avalokiteshvara near site. The caretakers today are said to be descendants of Thangtong Gyelpo. Inside the temple one can see the master’s relics, including his walking stick.

The National Memorial was built by Bhutan’s third king, H.M. Jigme Dorji Wangchuck.” He wanted to erect a monument carrying the message of world peace and prosperity. However, he was unable to give shape to his idea in his lifetime due to pressures of state and other regal responsibilities. After his untimely demise in 1972, the Royal Family and Cabinet resolved to fulfill his wishes and erect a memorial that would perpetuate his memory and also serve as a monument to eternal peace, harmony and tranquility.

SimtokhaDzong  also known as SangakZabdhonPhodrang (Bhutanese language meaning: “Palace of the Profound Meaning of Secret Mantras”) is a small dzong.  It was built in 1629 by ZhabdrungNgawangNamgyal, who unified Bhutan. It is the first of its kind built in Bhutan. An important historical monument and former Buddhist monastery, today it houses one of the premier Dzongkha language learning institutes.

The KuenselPhodrang or the Buddha point isthe world’s largest sitting Buddha statue, the statue is 167 feet high. The statue is situated on top of a hill overlooking the city of Thimphu, it can be accessed by road and is about 15 minutes away from the city’s center. The word Kuensel means everything is clear and from this place you will sure enjoy a great view of the Thimphu Valley on both sides. The statute will house a temple inside it, the statue and its adjoining car park and recreational center.

The Punakha Dzong or the Pungtang Dechen Phortang Dzong is located at the confluence of the Mo Chhu and the Po Chhu River, combine to form the Puna Tsang Chu which in turn is a tributary of the mighty Brahmaputra River. The Dzhong was constructed by Zhabdrung Ngawang Namgyal Wangchuck in 1638 on the exact spot as prophesized by the Guru Rinpoche some 800 years ago. According to the prophecy of Guru Rinpoche “a person named Namgyal will arrive at a hill that looks like an elephant”. And lo behold! Zhabdrung Ngawang Namgyal found that the peak of the hill was in the shape of an elephant’s trunk and built the Dzong at that very spot.

This popular temple, perched like a fortress on a ridge above central Thimphu, hums with pilgrim activity. It was established in the 12th century on a site chosen by Lama PhajoDrukgomShigpo, who came from Ralung in Tibet. Parents traditionally come here to get auspicious names for their newborns or blessings for their young children from the protector deity Tamdrin (to the left in the grilled inner sanctum). Children are blessed by a phurba (ritual dagger) and given a sacred thread.

The MotithangTakin Preserve also known as the Thimphu Zoo by many is a small natural preserve for the Takin Bhutan’s national animal. It was originally a mini zoo, but it was converted in a preserve later on as the Takin. The mini zoo contained a small number of Takin but the King of Bhutan later decreed that it was improper for a Buddhist nation to keep an animal in captivity. The animals were set free and the zoo was shut down, but for some reason the Takinrefused to leave the area for the forests nearby.

ThangthongDewachen Nunnery is a Buddhist monastery in the small Himalayan country of Bhutan. The nunnery is located in Zilukha, Thimphu overlooking Tashichodzong and is a few minutes’ drive from the town. It is popularly known as the ZilukhaAnimDratshang. It was built in 1976 by the 16th emanation of ThangtongGyalpo, DrubthobRikeyJadrel. Currently, the nunnery is home to about 60 nuns.

The Paro Dzhong is probably Bhutan’s best known and most iconic Dzhong. This is probably the first building you will notice when you land at Paro International Airportand will probably be your first memory of Bhutan.  The imposing Dzhong is perhaps the finest example of Dzhong architecture existing the world today, the massive buttered walls of the fortress dominate over the valley. The Rinpung Dzhong’s names translates to the ” Fortress on a heap of Jewels “.

Taktshang or the Tigers lair as the monastery is called, it is widely regarded is one of the most important monuments of spiritual significance in Bhutan. Its history is deeply associated with the visit of Guru Padmasambhava, the revered Indian saint who came to Bhutan in the 8th century AD.

The Jowo Temple of Kyichu is one of the oldest temples in Bhutan. The temple was built by the Tibetan King Songsten Gampo in the 7th Century AD. The Kyichu Lhakhang was one of the 108 temples constructed by him to subdue a demon that was terrorizing the people of the Himalayas.

The Lhakahng underwent many extensions during the ages with the last one being carried out in 1965 by the QueenMother Ashi Kezang Choden Wangchuck. She added another new structure to the temple called the Guru Lhakahng. As one of the oldest Lhakahangs, it houses many important relics. One of the most important relics of the temple is a 7th century statue of Jowo Sakyamuni which is believed to have cast atthe same time as it famous counterpart in Lhasa Tibet.

It is  better pack your bags and get ready to set your foot into this journey of witnessing the finest of finest human creation in the face of this earth with Duke Nepal Treks and Expedition. 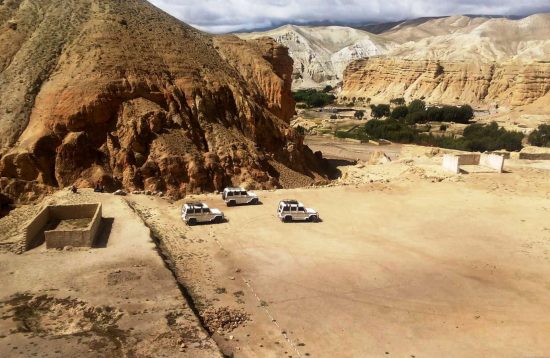 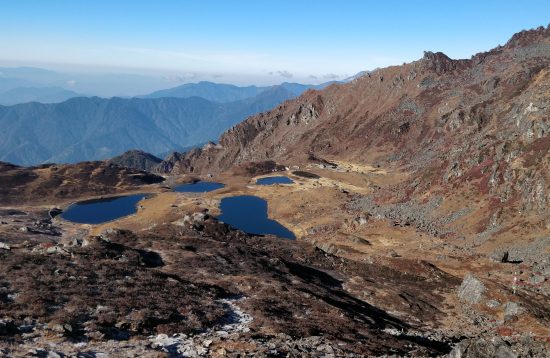 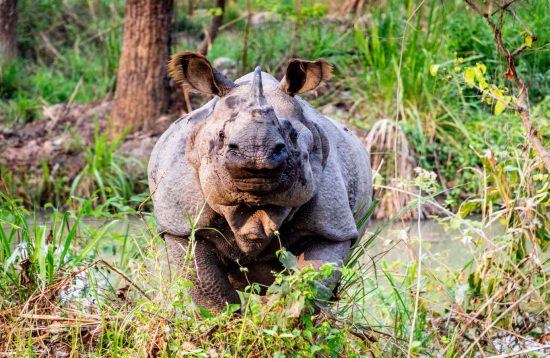 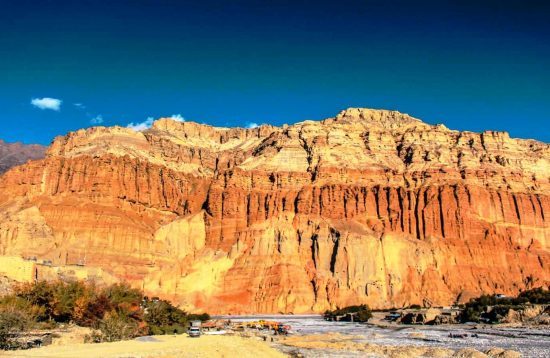