All about the Bardiya Jungle Safari.

For those who love to see and experience the best creation of the nature, Bardiya is the ultimate choice. It is Silent Park with lesser numbers of resorts and is perfect for you and your family. Bring your child and your parents to show them the real beauty of nature with us. If you had that one wish of indulging yourself into the wilds of nature, then Bardiya Jungle Safari Package of Duke Nepal will make your wish come true.

Bardiya is the home to Bardiya National Park which lies at the western part of Nepal. This National Park is comparatively smaller in size than Chitwan National Park but equally holds the exotic animals like one horned rhinoceros, royal Bengal tiger, gharial crocodile, etc. Bardiya National Park itself is the largest protected area in southern Nepal. The animals basically roam in and around the place known as Baghora and Lamkoili. Similarly, there is always a chance that one can encounter Gangetic dolphins in freshwater of Rapti and Narayani River.

What to Expect with Bardiya Jungle Safari Package

How to Reach Bardiya?

The best time to experience the beauty of National Park is from October to June.  Jungle Safari activity is included in the package provided by Duke Nepal. The package includes accommodation, meals and different activities but if you wish to do things differently we are here to  tailor the package just as you need.

Jungle Safari in Bardiya will awe you as you will be greeted with the plethora of flora and faunas. This largest national park has got everything for you, whatever it is that you feel like doing, may it be white water rafting, jeep safari or bird watching, this place has got it all. You can dot the dolphins in Karnali or gharial in your special day. Bardiya will even smile for you with its cultural diversity as Rana, Tharu and Dangora people resides in the heart of Bardiya.

Bardiya will award you all those captivating and enthralling experience as you will witness the endangered Royal Bengal Tiger, one-horned rhinoceros.  The Park touches the Karnali River in the west, Churia range in the north and the river Babai flows right through the park. Bardiya is rich in vegetation as there lies different species like f Sal, Savannah,etc.

Animals to look for in the area are Elephants, Swamp Deer, Blackbuck, Gharial Crocodile and marsh-mugger crocodiles. Bengal florican, lesser florican, silver-eared mesia and sarus crane are some of the bird’s species if you want to experience beautiful colors and mesmerizing sounds.

You can even do the fishing at Karnali River and  Babai River. Different safari lodges currently accommodates the guest in the park. Don’t expect anything fancy but these lodges will satisfy all your basic needs and don’t forget you are in the safari.

• Accommodation as required by you or as specified in the appropriate itinerary
• City tour with our guides in private car, van or bus if appropriate
• All typical Meals during the trek (Breakfasts, Lunches, Dinners)
• 3 Cup of teas during the trek
• English speaking Guide depending on the place
• Local staff and porters to carry your luggage during the trek
• Food, accommodation, salary, insurance, equipment and medicine for all staff
• Airfares including taxes as appropriate for internal flight transfer which is a part of trekking itinerary
• All our government taxes
• Official expense
• First aid kits
• Map
• Availability of Duke Nepal Personnel in emergency 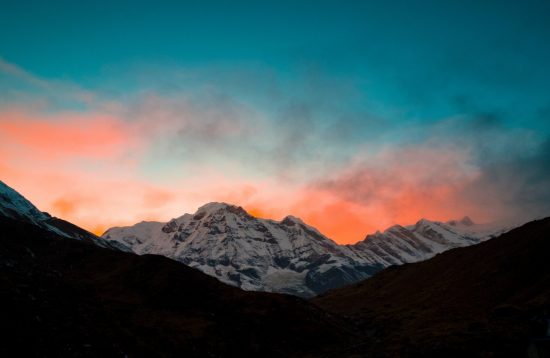 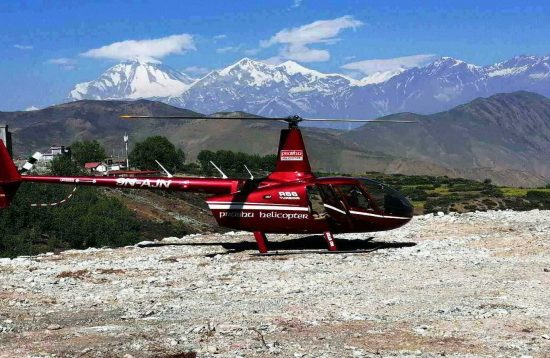 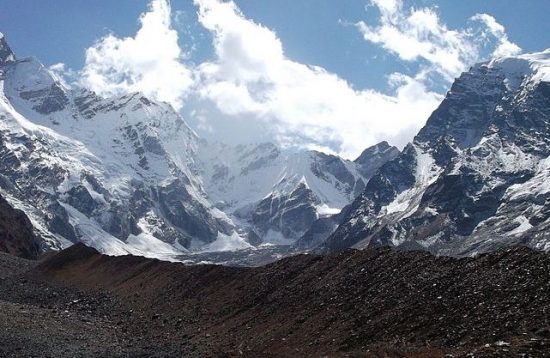